When childcare professionals understand the cognitive development of a child, they are able to teach so that the child is able to learn.

Kids ‘R’ Kids Learning Academy is nationally renowned for its childcare methodology, which is a whole-child approach. The staff works to strengthen and encourage every child’s emotional, intellectual, social, and physical well-being through the expertise of their childcare providers and a unique partnership with parents. The preschool’s First Class Curriculum® is a comprehensive core curriculum designed to empower children to learn through playing with a purpose. Their learning methods are research-based and standards-driven, being supported by the leading educational theories of Jean Piaget, Lev Vygotsky, and Sara Smilansky. 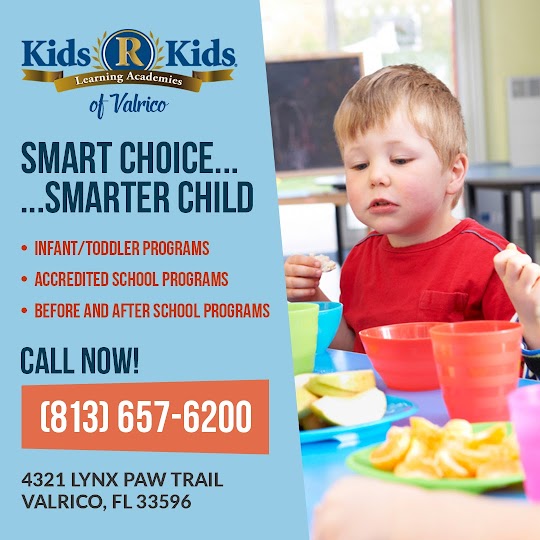 There are four essential components to the educational programs at Kids “R” Kids Learning Academies.

In addition, they enhance their programs with Brain Waves®, STEAM Ahead®, and ABCmouse®.

Jean Piaget (1896-1980) is a pillar of the Kids “R” Kids Learning Academy approach to learning. Piaget was a Swiss psychologist, who was well-known for his theory of cognitive development that studied how children develop intellectually throughout their childhood. Prior to Piaget, children were often thought of simply as small adults. Instead, Piaget suggested that children think in ways that are fundamentally different from the way that adults think.

He was a pioneer in the field of developmental psychology and also contributed significantly to the field of education. His early work with Alfred Binet in the area of intelligence tests led Piaget to conclude that children think differently than adults. While this is a widely accepted notion today, it was considered revolutionary at the time. It was this observation that inspired his interest in understanding how knowledge grows throughout childhood.

Today, he is best known for his research on cognitive development in children. Piaget studied the intellectual development of his own three children, and from these studies created a theory that described the stages that children pass through in the development of intelligence and formal thought processes. 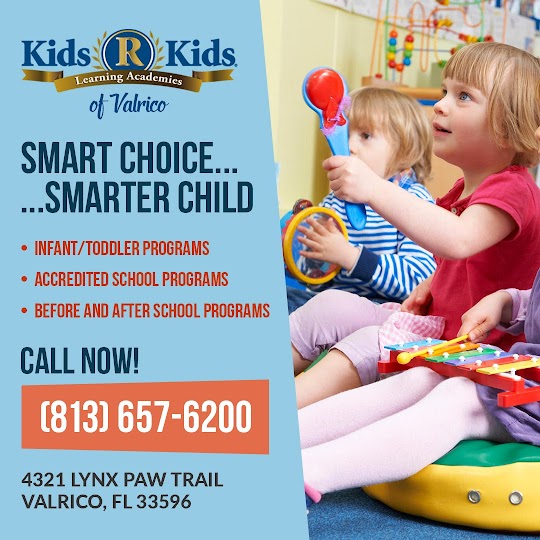 Piaget provided support for the idea that children think differently than adults, and his research identified several important milestones in the mental development of children. His work also generated interest in cognitive and developmental psychology. Piaget’s theories are widely studied today by students of both psychology and education. An understanding of the basic characteristics of each of the four cognitive stages enables parents, teachers, and childcare providers to reach and teach children at a child’s level.

For more information about the preschool learning center, visit Kids “R” Kids Learning Academy of Valrico on the web at https://kidsrkids.com/valrico. Contact the staff by phone at (813) 657-6200.